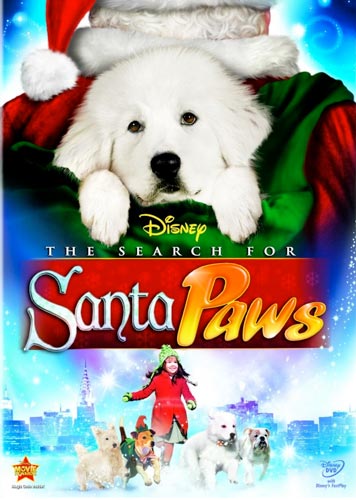 “The film is also a treasure trove of big musical numbers that feature everything from Broadway-style productions to pop-inspired songs and emotionally charged ballads that are very nicely performed’ – Amazon.com

Watch two songs from the film: “Who Will Sing My Song To Me” and “I Do Believe in Christmas“