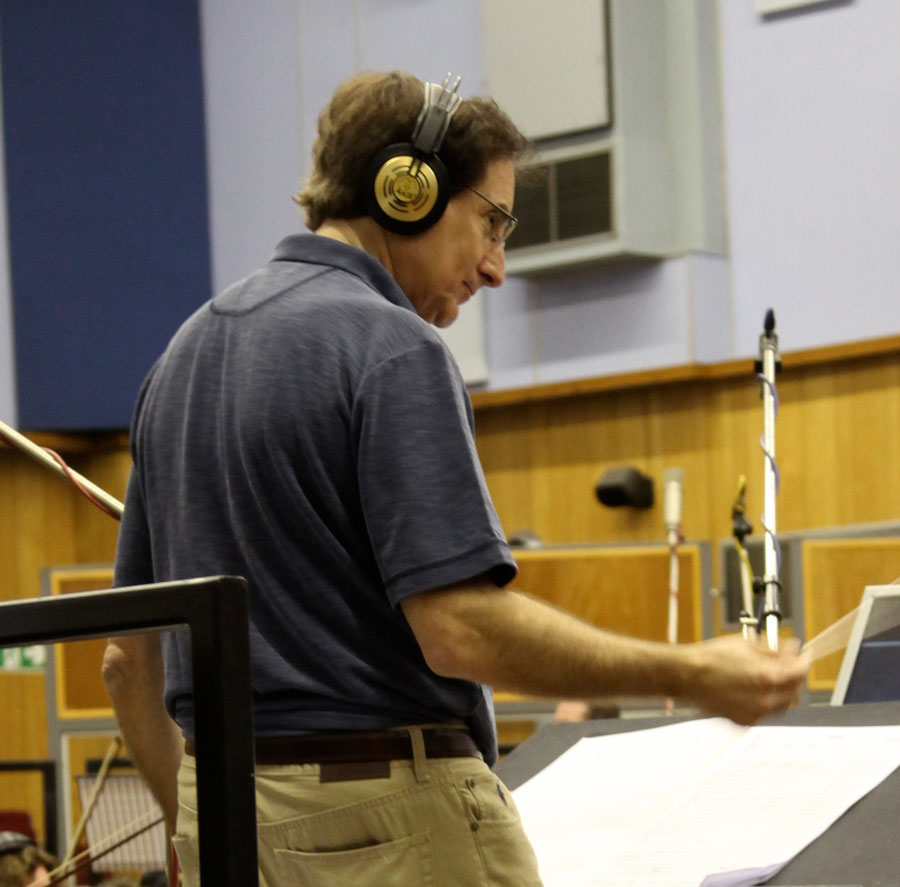 Brahm Wenger was born in Montreal, Canada and came to Los Angeles to work with the legendary film composer Jerry Goldsmith (Star Trek, Mulan, Air Force One, Planet of the Apes). He is a graduate of the USC Film Scoring School of Music and McGill University, where he won McGill's Scarlet Key Award for music.

In addition to scoring all 5 Air Bud films (Disney), all 9 Air Buddies films (Disney) and all 4 Pup Star films (Netflix) Brahm has written the scores and music & lyrics for over 50 films and TV series.